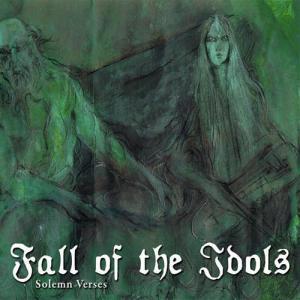 
Talking Doom terms like “depressive”, “dark” or “gloomy” come to ones mind almost inevitable. And to go even beyond the Subgenre Funeral Doom emerged giving it an additional morbid touch. When it comes to the third Album of Finnish Doom Metalheads FALL OF THE IDOLS there is but one aspect that puts things into perspective: SOLEMN VERSES is a tribute to the late Hannu Weckman.

Weckman not only played drums on the entire record, he also picked up acoustic and solo guitar on three tracks.

Under the veil of legacy one might get even deeper into the depths of atmosphere conceived on all six tracks. And this time, maybe more than ever before since the Band was founded over a decade ago the ever-present northern cold echoes in each chord. Furthermore, memories of MY DYING BRIDE and PARADISE LOST’s Nicke Holmes come to mind while listening to SOLEMN VERSES. With a sadness so intense and yearning it is hard not to sink into your own emotions. If you dare, let this be your Soundtrack to the cold time of year. And hold up the memory of Hannu Weckman with the remaining members, guitarists Rami Moilanen, Jouni Sihvonen, Tommi Turunen, bassist Vesa Karppinen and vocalist Jyrki Hakomäki. 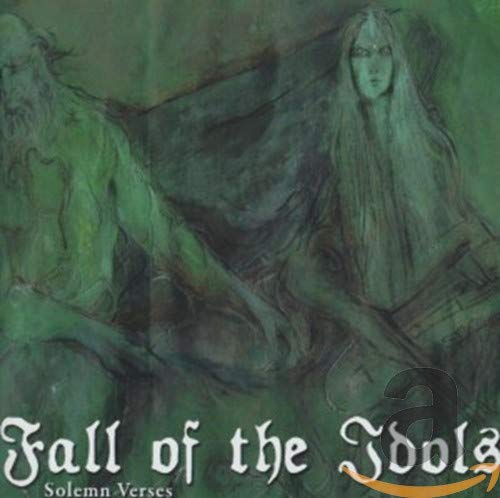