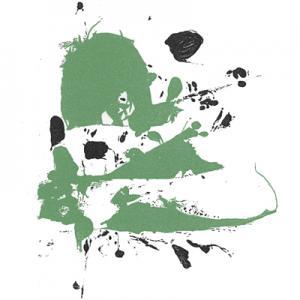 After the recordings of The Setting Son found themselves in the capable hands of one Lorenzo Woodrose and on the rooster of Danish Independent Label Bad Afro Records, mastermind Sebastian T.W. Kristiansen transformed his former Solo/Homerecording project into an actual band. The current output “Before I Eat My Eyes & Ears” is produced by the band and Kristiansen himself. Despite the change of production authority, there is a certain influence of Baby Woodrose swinging along side a dominant organ, tambourine and acoustic guitar that are present in the ten songs. The Setting Son create a nice Easy Listening package, where the only downer – as far as my listening habits are concerned – is the voice of Sebastian T.W. Kristiansen, as he reaches a peak far beyond from what I would label as mass appealing.

For fans of Psychedelic acts as The Byrds or Jefferson Airplane, that enjoy the Scandinavian easiness The Setting Son might be the right choice.