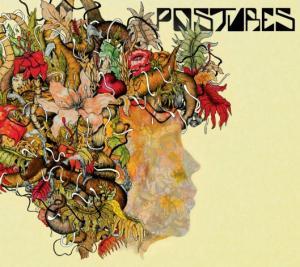 Entering the depths of the world of sound as frail as a petal on the verge of withering, whereas autumn gathers its strength. The overwhelmingly beautiful voice of Swedish Siren Paulina Nyström whisperers the opening words of “Circles” only to burst out with full power seconds later, when the “Heavy tremor” sets in. Overcome with anxiety towards the inevitable, the faceless voice asks “Are we still breathing?” – it is then silenced…giving way to colourful tunes, unheard by the human hearing before. “Solipse” is an eight-minute instrumental epic, revealing the playful ease these Swedes are able to deliver. Simultaneously they manage to display their high level of skills, maybe even more due to the lack of vocal distraction. “Falling into place”, the softly sung Intermezzo drips down like warm a summer rain. While “Clusters”, “Undertow” and “Clouded sight” are a forthright middle-section, before “Quakes” – a twelve-minute cascade with a climatic design - lets you slowly and once more voicelessly convulse for the last time. “Circles (shake up your mind)” rounds up the record and closes the circle. POSTURES is the name and pose is the game of this seven-piece sonic gathering.

Merging the funky coolness of a 60s Beatnik – leaving out the all-in-black wardrobe and taking on flowers and paisley patterns – and adding the encapsulated structures of 80s Progrock to their own straightness, POSTURES seem to create an entire universe for themselves. Inherited by breezing soundscapes and righteous riffs, deriving from your average string-trio of guitarists Benjamin Watts, Viktor Andersson and bassist David Petersson, the batteling drums of Isak Björhag and Thomas Manell’s percussions, getting it all jazzed up by the punctuated keys and timid sax of Mikael Edebro.

For sure I am not the type of person to put a band into a drawer right away and clearly POSTURES would give everyone trying to do so a very hard time. Appearing on the surface on the peak of quite a number of hypes, that seem to touch their own art. Still their music could be more of a theme-song to a children’s comic show in 1986 with their indicated sizzling fuzz, I thinking in the way of “Saber Rider and the Star Sheriffs”, “Galaxy Rangers” or maybe even the unforgettable and my personal fave “She-Ra – Princess of Power”, than a 70s-dancefloor-filler. And I would rather see POSTURES join forces with their country mates SLINGBLADE, than getting a support slot on the next JEX THOTH tour. Anyways, their mix has me intrigued, specially Paulina’s voice, that’s somewhere between KATE BUSH and LOREENA MCKENNITT. To sum it all up: Like it or leave it! 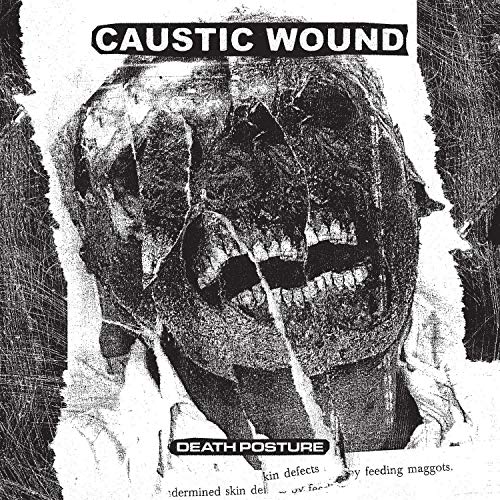 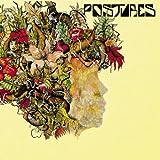 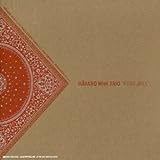 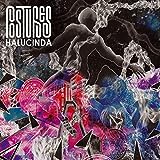 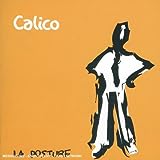 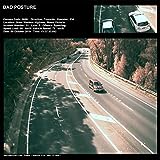 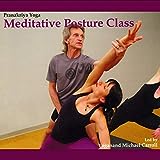 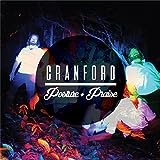 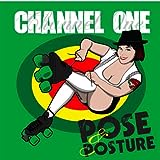