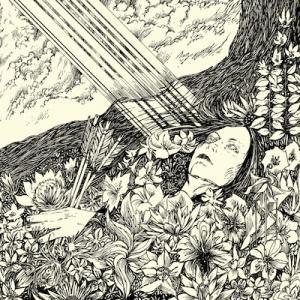 Deep in the woods, hidden from reality and unseen by mankind only she comes to bury her prey underneath the withering oak. As the dusk arrives, she sees the blood moon rise, as red as her untamed crest. Calling forth and thither, the hymn echos through the night. She kindles the flame to see the least, arousing fumes of ancient sandalwood. Hope alludes while she follows path that will guide her to the places you walk – keeping her save from harm, yet not lasting for long. For the trail diverges into two traces, the divide from humanity is inevitable. Once the divide is implemented, only a pale apparition is left, leaving all behind, uncovering the secrets that lurk across the mountain and will lead her into a sleep, deeper than any men has ever felt. Tumbling henceforth, the soil depraved, skies blacken and the river ran dry. Cursed by mother nature, trying to keep the weeds from souring becomes an unending journey. Dragging away the redeeming rest, the promising forest and anything she holds dear – in the end only death is for certain and reliable… 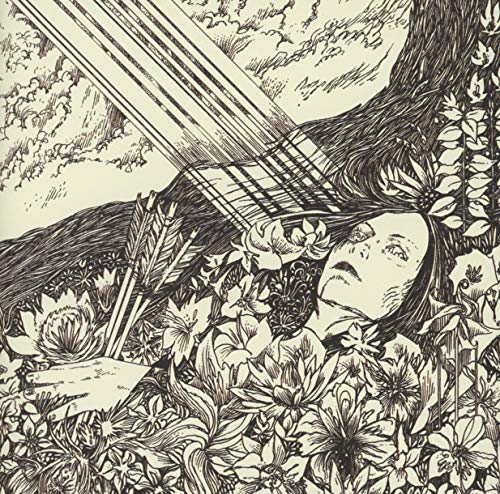